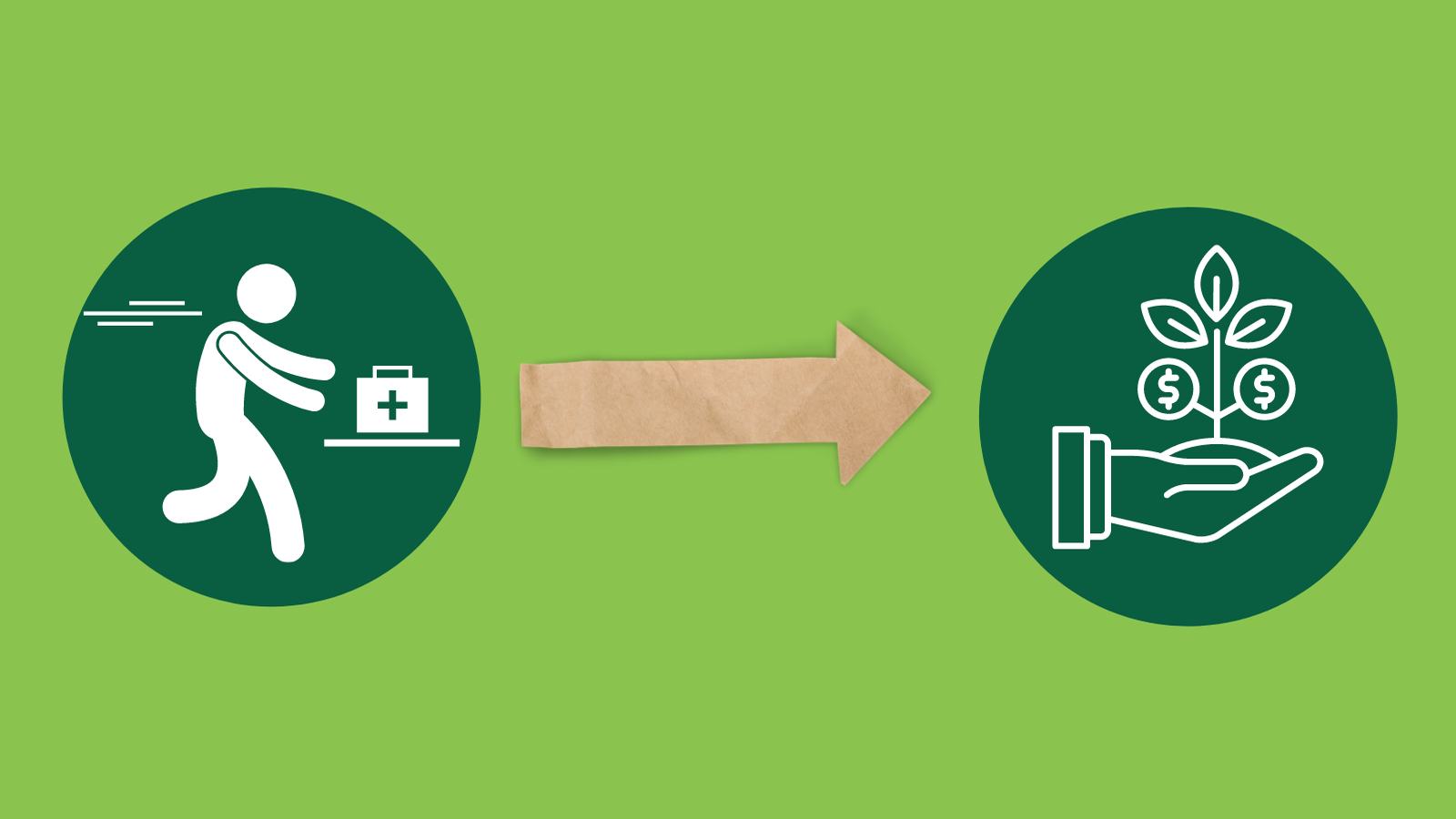 A Call for Investment and an Africa Beyond Aid

In a 2017 press conference with President Macron of France, Ghana President Nana Akufo-Addo expressed his deep concern with Ghana’s continued dependence on funds and aid initiatives from other nations. Akufo-Addo explained how while Africa has one of the youngest populations in the world, its youth continue to seek opportunities elsewhere, mainly because they believe that there is nothing for them at home. He states, “We want young Africans to stay in Africa”. Akufo-Addo urges people to envision a “Ghana beyond aid,” where citizens can finance their basic needs. To do this, Eritrean President Isaias Afwerki, who is facing a similar challenge, wants the rest of the world to think about Africa as a market, rather than as a “charity case.” As Africa’s overall economy grew at a promising 5% each year from 2000 to 2008, African leaders ask that the great industrialized nations and prominent foreign companies consider investing in markets like infrastructure and agriculture, actively re-writing the charity-based narrative that stifles the continent.

The growing human capital in Africa from its youth carries great promise for the success of these investments. Afwerki looks to Chinese investments in sectors like agriculture, which employs 80% of the Eritrean population and over 40% of Ghanaians, as a way to both develop African economies and generate a profit for lenders; a win-win situation. The International Monetary Fund tells us that Ghana, specifically, has recently emerged as an economic powerhouse, having experienced Real GDP growth of 8.3% in 2018 with rising incomes and lower poverty levels, as well as better health, education, and gender outcomes. Ghana experienced modest growth of 1.1% for the year 2020, compared to the IMF reported global growth rate of -4.9% in 2020. According to the World Bank , Ghana’s economic outlook includes a projected growth of 4.2% for 2021 and above 4% for the following two years. These are the signs of an economy ripped for investment as opposed to charity.

When looking at the success of non-profit-based aid to many African countries, the impact is not always as apparent as the underlying intentions. A study published in the International Journal of Development Issues found that aid given directly to governments are often distributed under a leading party’s political agenda, sometimes not benefiting the intended recipients. There is also a negative feeling associated with many aid programs. In response to seeing advertisements for aid-based organizations, those receiving charity in certain countries mentioned how this aid made them feel “inferior,” saying “it’s as if we are always begging.” Although aid from donor countries goes towards large organizations, smaller enterprises employing most people do not have access to donor funds and could benefit from small-scale investments.

Though the simple terms “charity” and “investment” appear to be contrasting, these two ideas contain significant overlap. The Charity Foundation of America noted in a recent blog post on philanthropy in Africa that “investment has become more aligned to social issues due to a desire to have social impact.” Rather than donating the goods or resources that philanthropists think are needed, investments allow people in developing nations to engage with their economies and benefit all involved. As socially responsible investing continues to gain great momentum, it is becoming common knowledge that a monetary return can be coupled with social or environmental outcomes. AgroFides is seeking to challenge the traditional notion of charitable giving by allowing both farmers and our cohort of lenders to prosper from the partnerships we cultivate, building on the appeals for a new outlook on countries like Ghana.